We use cookies to give you the best possible user experience on our site. If you continue to browse this site, we will consider that you accept our privacy policy. For Covid-19 information see FAQ.

The Accuracy of the Bible 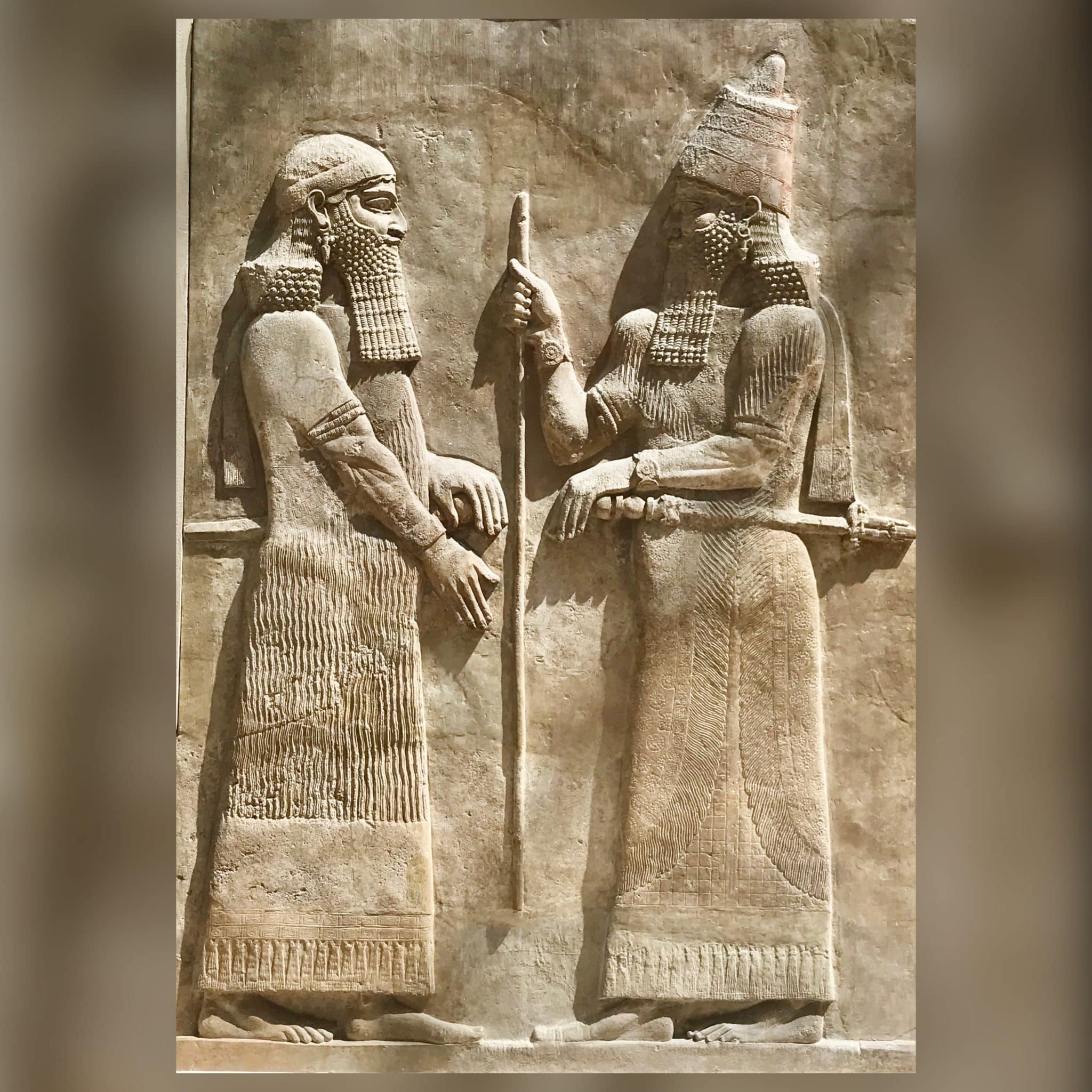 We have noticed a particularly high number of visitors to the Louvre recently, and we recommend that you book your visit and your tickets as soon as possible.

The Accuracy of the Bible

(Language of the tour : English)

To make your visit a success, read the Frequently Asked Questions.

The Bible has survived time, detractors, attempts to corrupt it, and accusations of inaccuracy…

During this visit, evidence of the Bible’s accuracy will be presented alongside the archaeological resources on display at the Louvre Museum.

What does the Akkadian Empire, the first and oldest kingdom discovered so far in Mesopotamia, reveal about the relevance of the Bible?

How do the remains on display in the Louvre’s superb Khorsabad Court confirm the accuracy of the Bible?

What do the Louvre’s resources reveal about the divine name, Jehovah?

In its ancient form, the tetragrammaton (composed of four consonants) survived on a 3,000-year-old stele which, after its destruction, should have disappeared forever… How did it come to us? And how does this stele confirm the accuracy of the Bible?

It was not until the 19th century that cities such as Babylon, Akkad, Uruk, Nineveh, Calah and Ur were among the remains uncovered during archaeological excavations.

Biblical history and chronology take us to the end of the 3rd and beginning of the 2nd millennium BC, a period when these cities were flourishing and some had already reached their climax.

As a faithful witness, the Bible places events, cities, kings and kingdoms in a precise and relevant context, although the details of their history were not the object of the inspired account.

Come with us on a tour of the Louvre and examine some of these amazing ‘Silent Witnesses’ in their historical and biblical context and, above all, appreciate the Bible for what it is: the most reliable of resources, an account inspired by God.

The evidence is there, and our aim is to bring it to you! 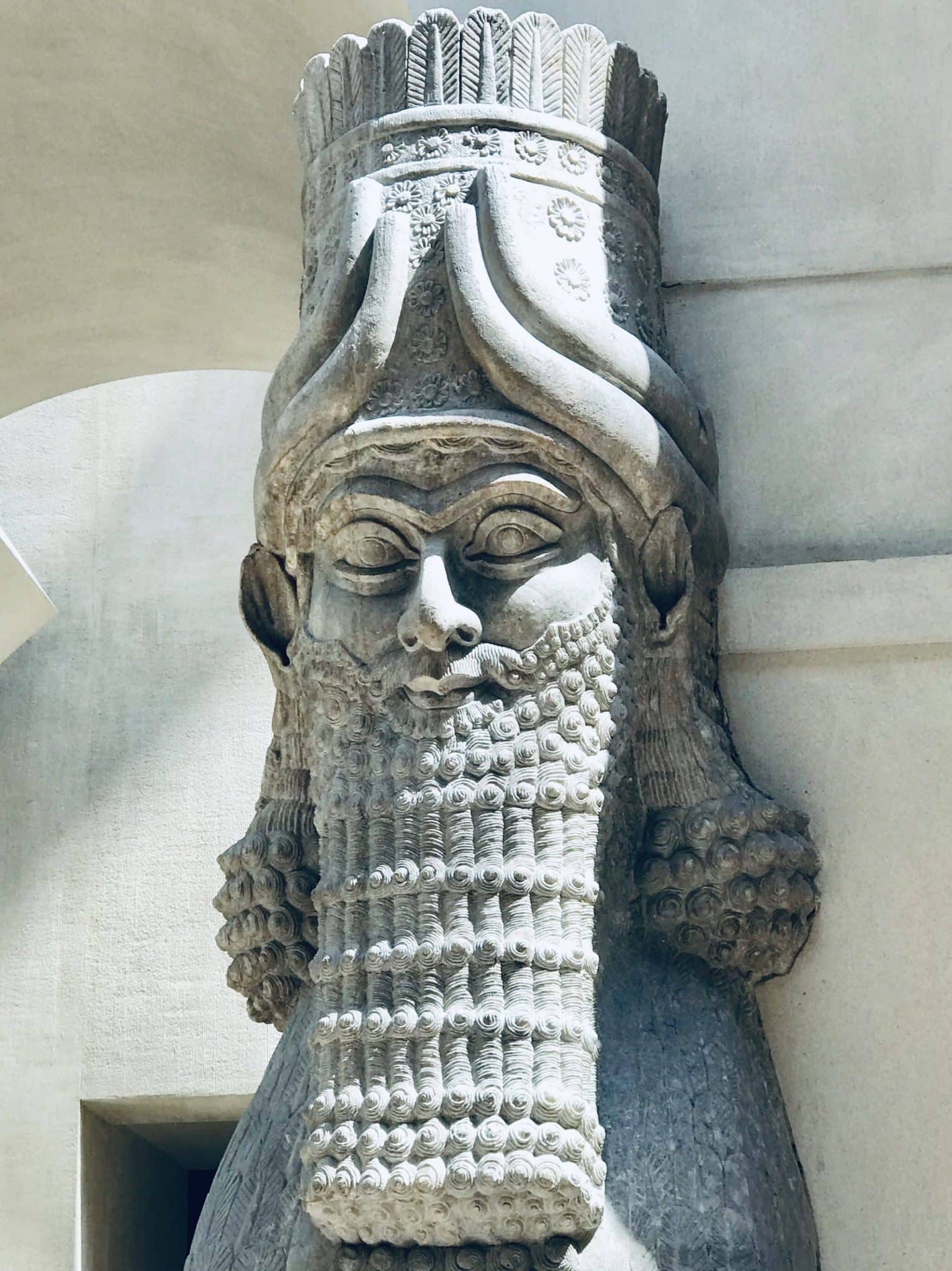 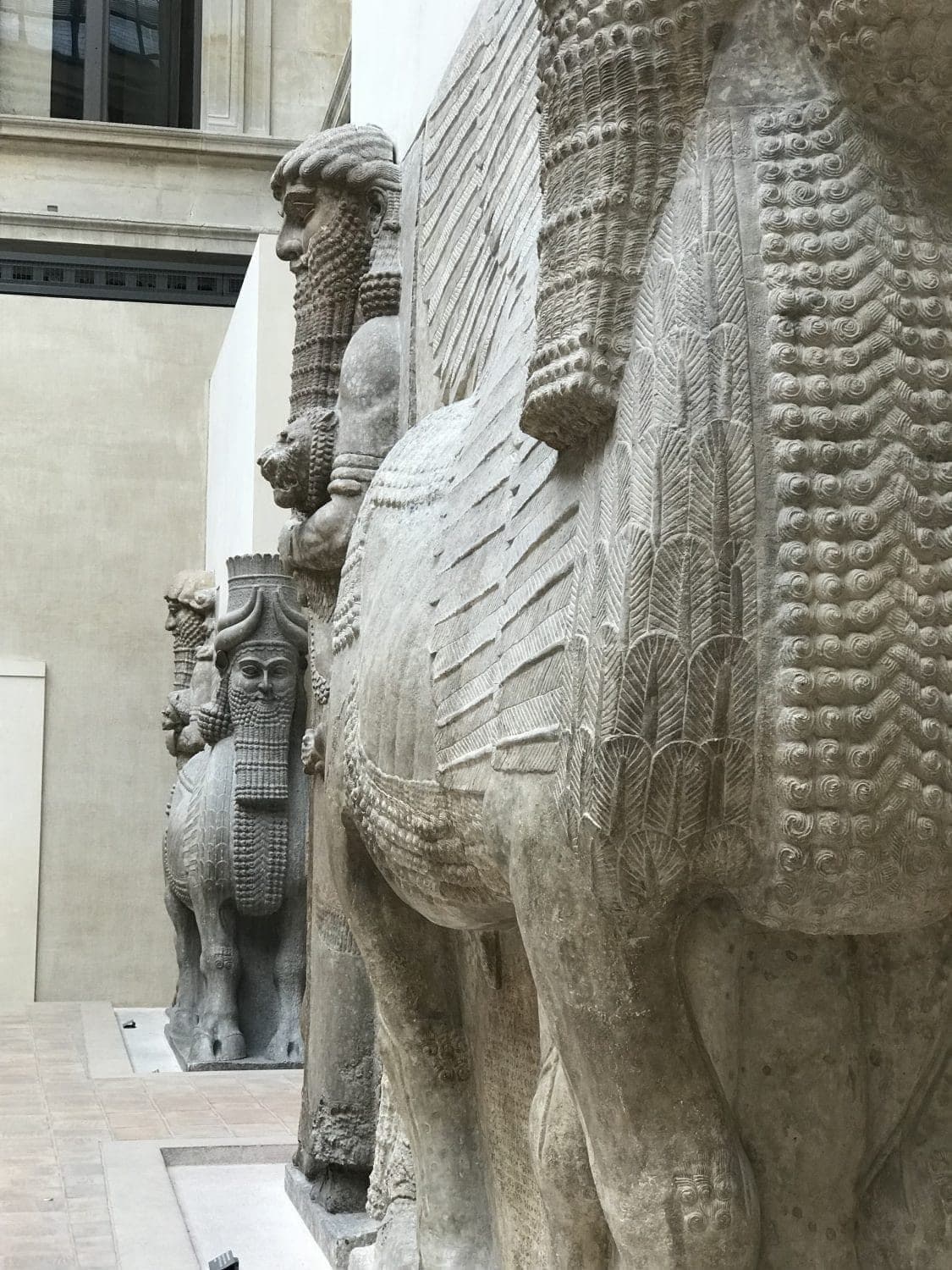 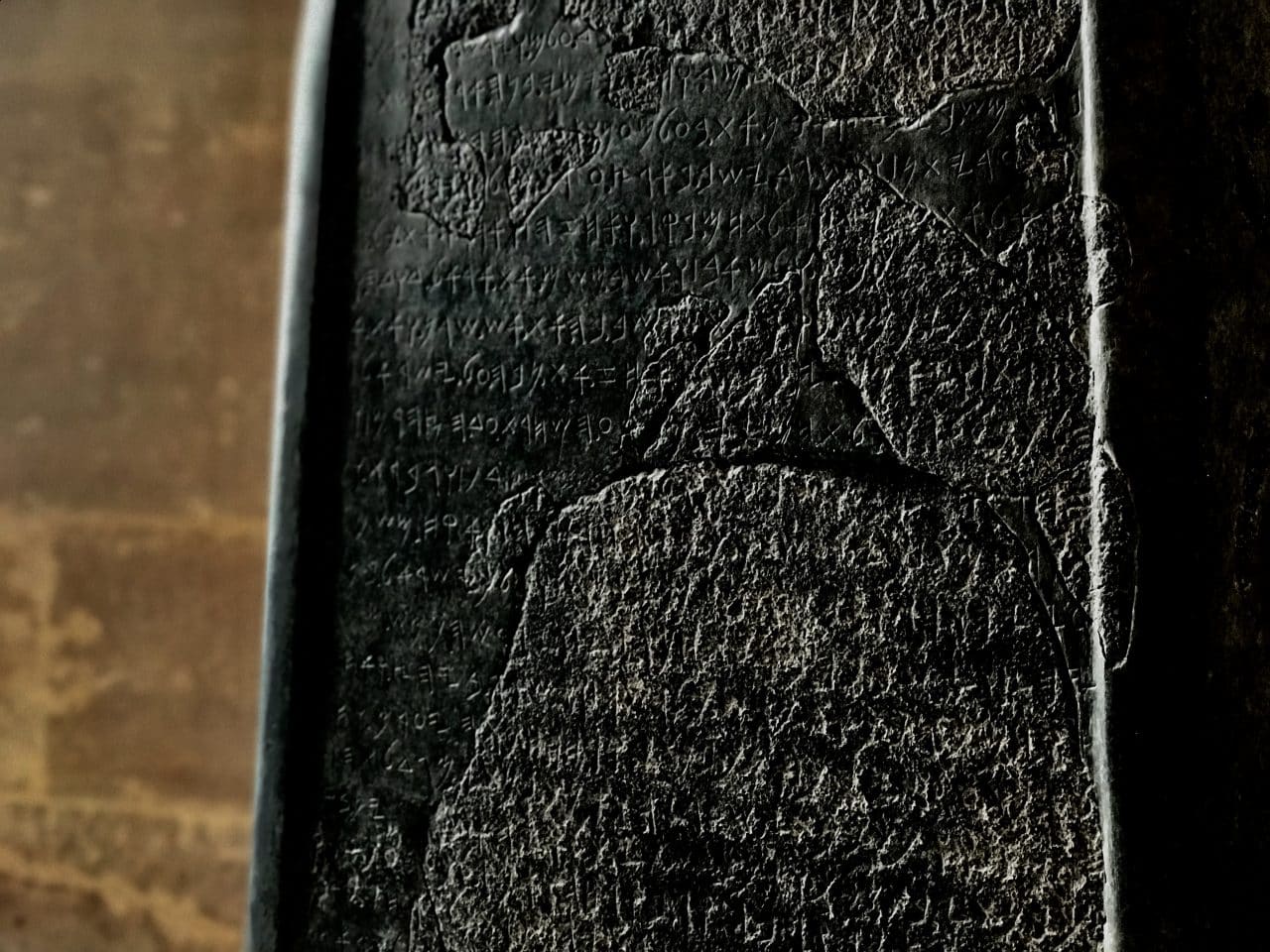 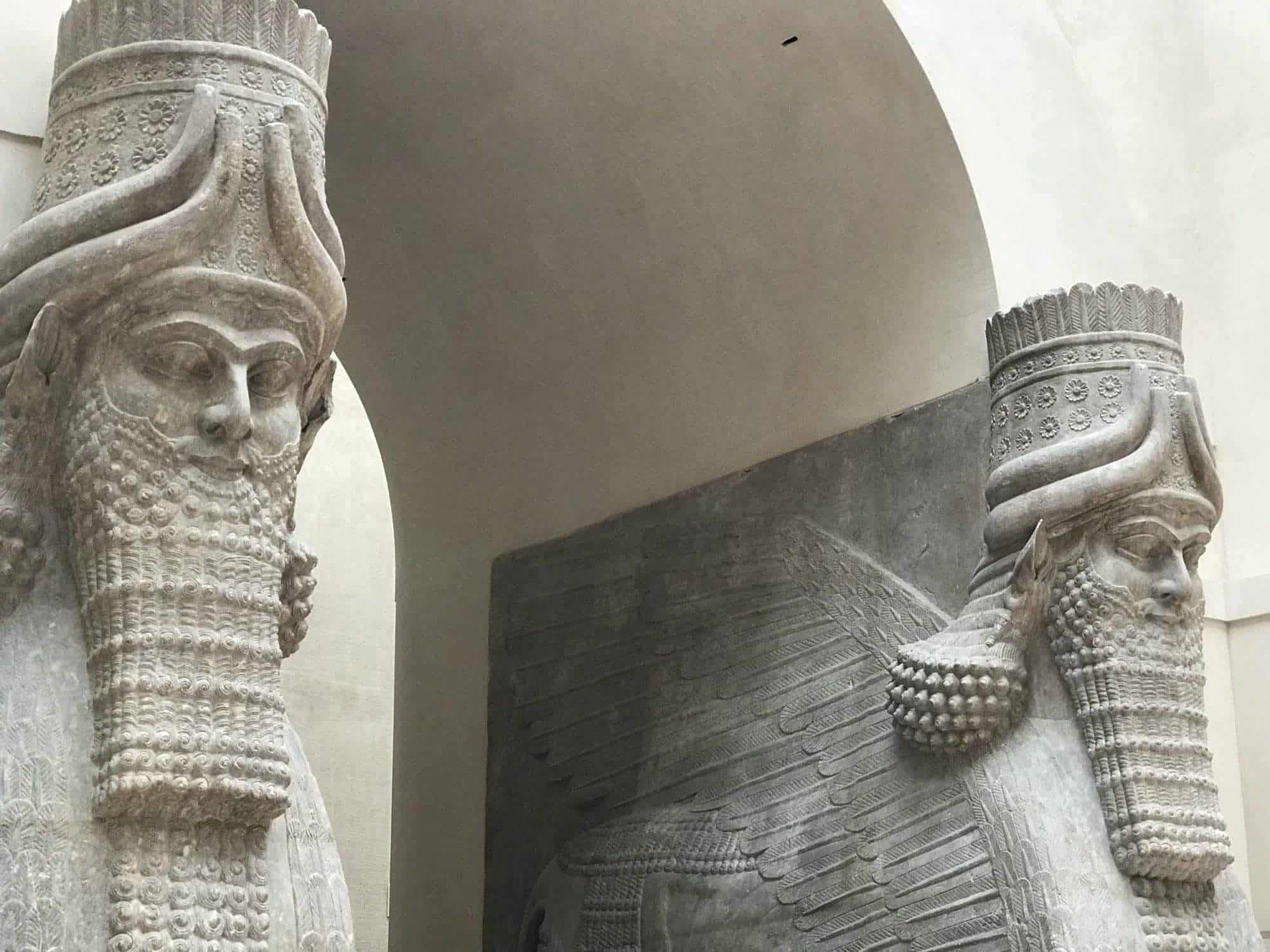 We have noticed a particularly high number of visitors to the Louvre recently, and we recommend that you book your visit and your tickets as soon as possible.

All Tours are given by appointment :

If you are more than 5 participants in your group, it is possible to manage and to split your group in 2 or more groups,

each small group will enjoy the tour with a guide, groups will follow one another on the same day and time according to guides availabilities.

Booking is opened 3 month ahead.

To enjoy your in person Bible Tour at the Louvre museum you will need to reserve/purchase admission ticket(s) with time slot and name that match your appointment with your guide.
As soon as your tour is confirmed with us, go to the Louvre official website and book your admission ticket(s) before they are sold out.

Note :  Though Audio/Video recordings are not permitted, you will enjoy taking notes and read the related scriptures in your own copy of the Bible. No dress code is required.

This tour lasts two hours and is available every day of the week (except on Tuesdays, when the Louvre is closed) as well as on weekends from 9 am to 5 pm, depending on the availability of the guides.

PLEASE, DO READ THE FAQ TO MAKE YOUR VISIT A SUCCESS. THANK YOU

*In case of  last minute room or section closure imposed by the Louvre Museum, the itinerary of your tour might be adapted accordingly.

Get more information about tours

My Bible Tour In Paris

WISH TO HEAR MORE FROM US ?